Hey y’all! My name is Kevin and I am a Junior studying CS at Cornell University. I have been working on Jumpstart for the past half year and wanted to just consolidate my experience thus far inside one piece of writing.

This past summer I was a Software Engineering intern working at Facebook. Throughout the entire summer, I saw countless posts made by recruiters and students talking about this new platform Jumpstart. Curious about why everyone was talking about this platform, I made a google search and found myself on the Jumpstart home page. After browsing through for a bit, I learned that this was a recruiting platform aimed to serve both recruiters and students. Having gone through my first experience of internship recruiting that past year, I knew how intimidating and flustering the whole process was. My experience with applying varied hugely from company to company. Some companies responded within a week while some took over 4 months to reply and tell me that they had filled up their internship class. As a result, I made a note to myself to make an account and try Jumpstart out for recruiting after my internship ended.

After my internship had ended and I had started my second round of internship recruiting, I made an account on Jumpstart and crossed my fingers hoping a recruiter would connect with me. While I waited, I also noticed that my course load that semester was a lot lighter compared to the previous semester and found myself with a lot of free time(oftenwasted on Youtube & Netflix). Having worked on iOS development for the past year, I sent Ben a message on LinkedIn just wondering if they were looking for any remote developers to work on their iOS application. This was a major shot in the dark. Given all the connections and work that he had, I wasn’t really expecting a reply. To my surprise, he responded the same minute that I sent the message. He said that they would definitely be interested in talking with me about my experiences and passions. Quickly after, I got in a call with Gil and had setup 2 rounds of phone interviews. Within a week or so, Jumpstart gave me an offer to work as a remote iOS developer.

Where we are now

I applied to work for Jumpstart at the beginning of October so it has been nearly half a year thus far. Perhaps the thing that surprised my the most when I received an invite to the company slack channel was the number of employees. My impression from using the platform and the scale that it was already that made me think that the company would be a lot larger. After chatting with everyone and introducing myself, I learned about how big a role each person played. Every single employee wore multiple hats. Even though one person was a developer, they still had a role in every single conversation regarding the product, whether it be about user experience or the business direction. I also quickly saw how passionate everyone was about the recruiting space and solving the problem that I had faced the first year that I went through the recruiting process. They were all driving towards the same goal of ridding the process of the intimidation, confusion, and delay that has burdened students(eventhemselves) for years. The hours at night when I would still see new PR’s being pushed really inspired me and increased my desire to want to work alongside and learn from everyone there.

Fast forwarding to today, the company has seen tremendous growth, both in terms of the platform and the number of employees. We now have a Forum feature, allowing students to ask questions to other students going through the same recruiting process that they are and a Jobs & Events feature, placing even more power in the hands of students by allowing them to apply to jobs & rsvp to events with a single click. I have had the extreme pleasure and learned a ton adding these two features to the iOS application(outon AppStore now!!!). The amount of trust and faith that the team has on me even though I have worked remotely this whole time has made me more confident and daring with the projects that I take on.

In fact, in two weeks I will be flying to SF to visit the team in person!!

Thank you to everyone that took the time to read this! If you have any questions regarding anything whether it be about Jumpstart, recruitment, school, or even coffee, please feel free to hit me up at [email protected]! 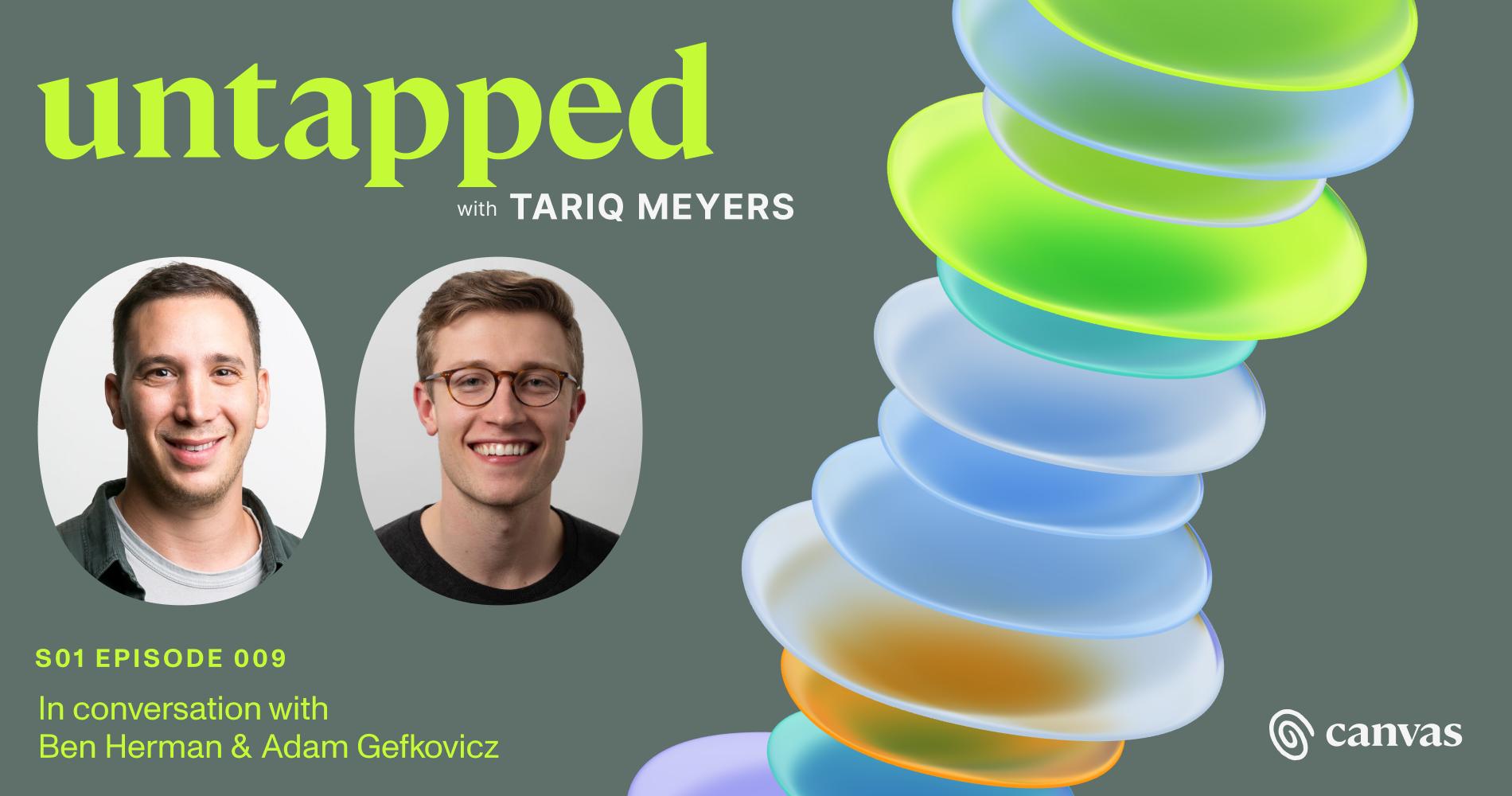 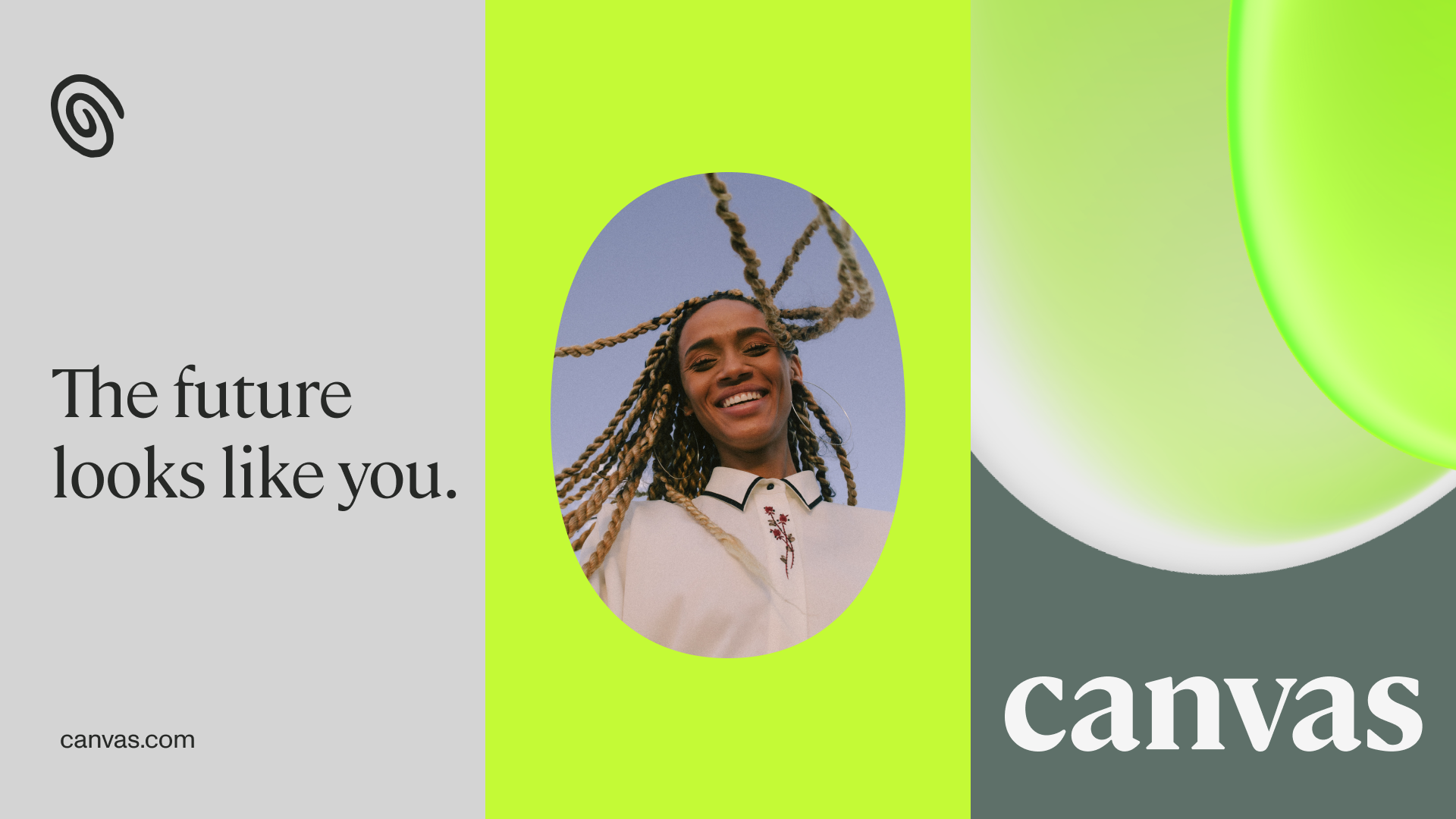 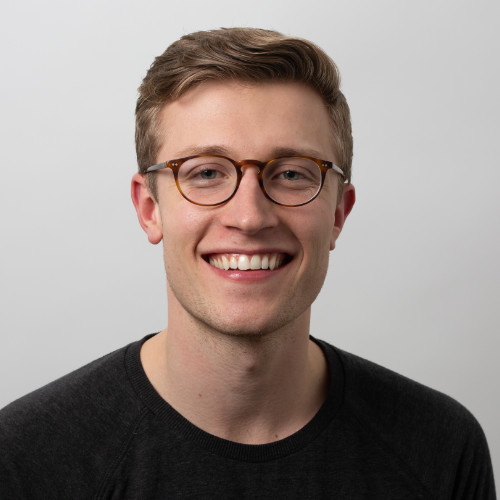 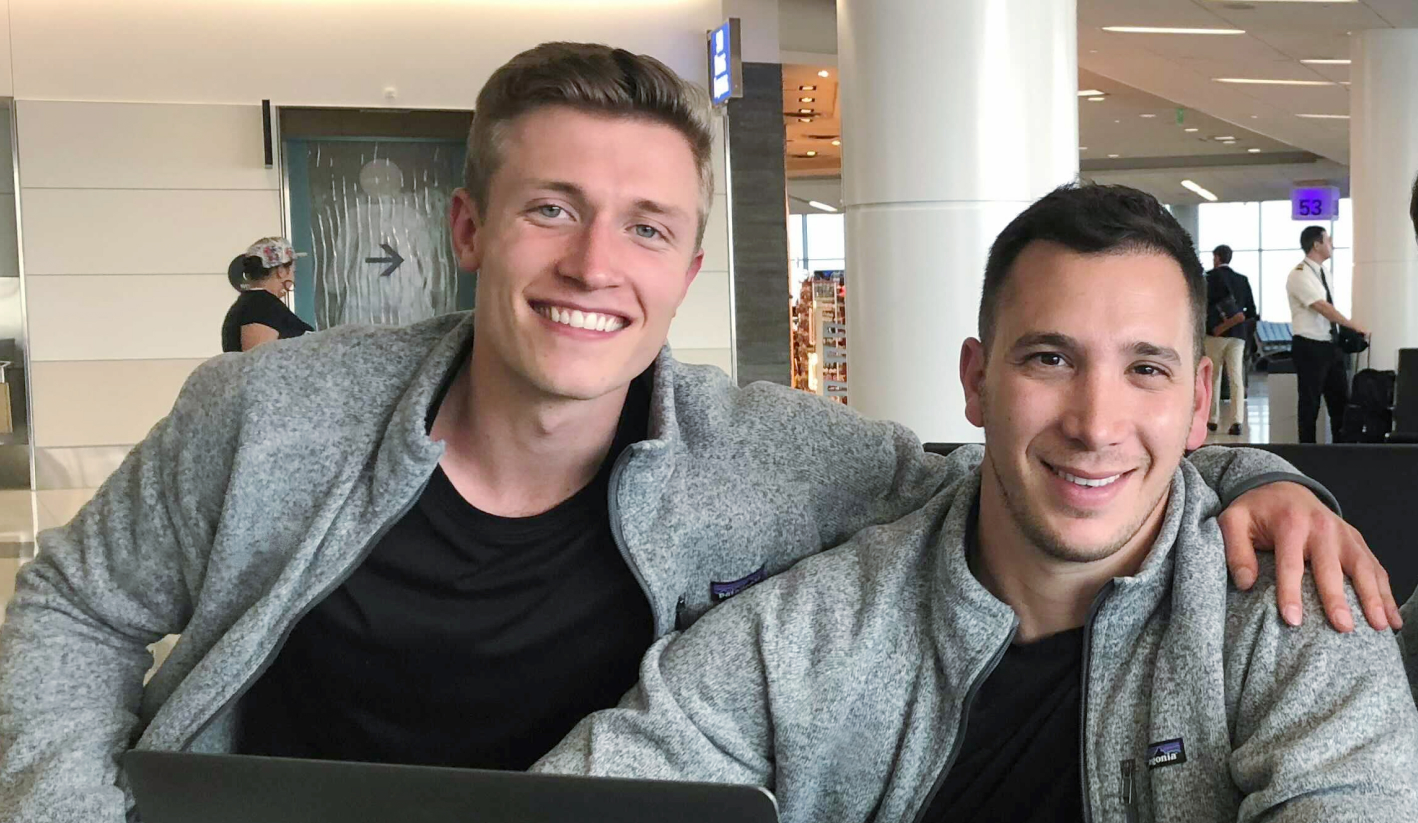 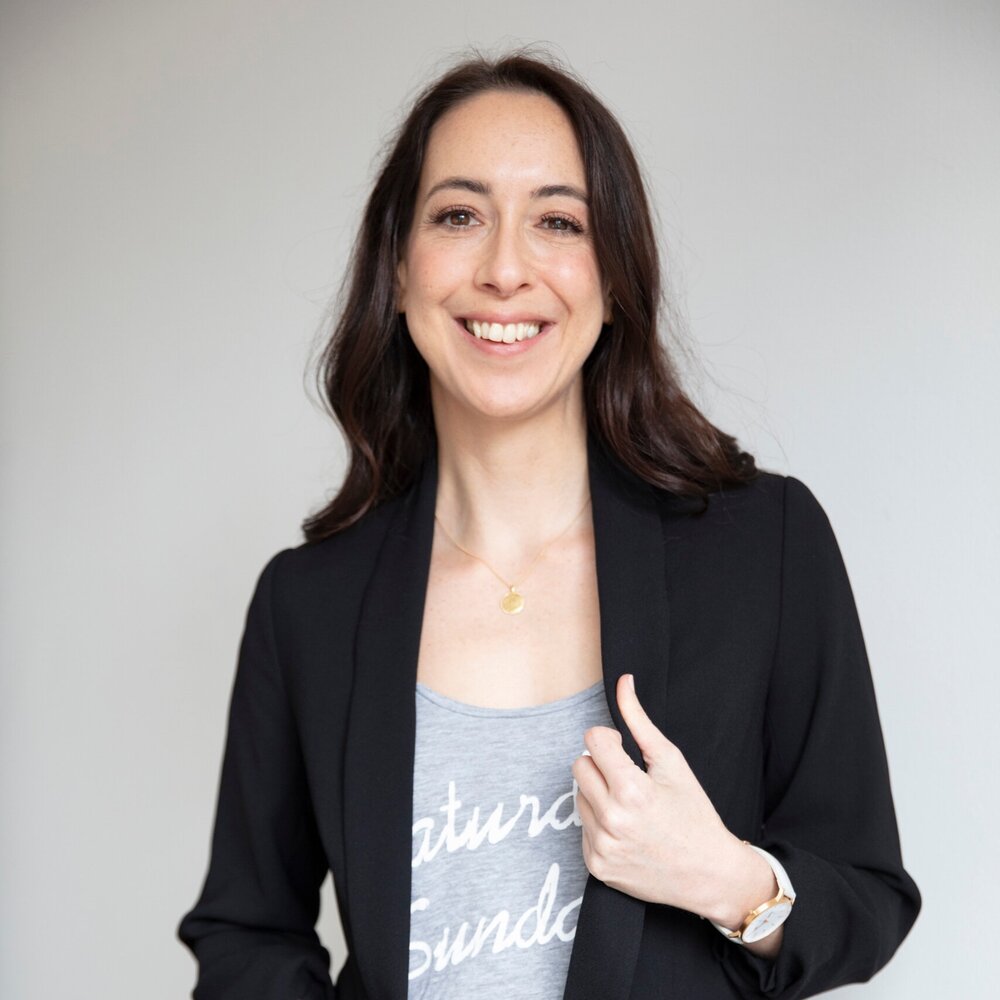