7 Types of Diversity in the Workplace 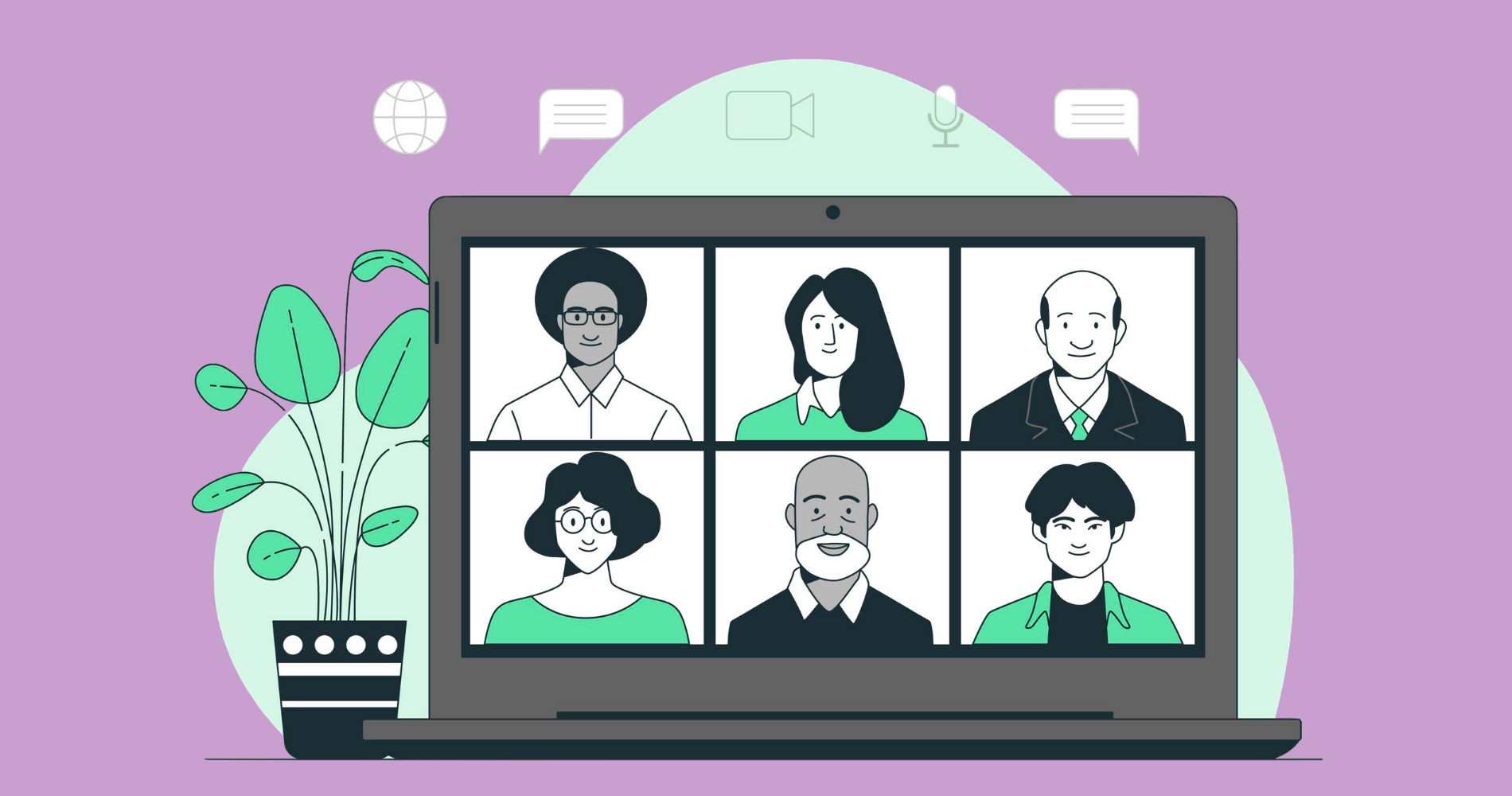 When people think of diversity in the workplace, they generally think in terms of an organization increasing talent from different racial and ethnic groups. They may also think in terms of hiring more women in a profession that is dominated by male workers. However, it’s important for recruiters to keep in mind that, while these areas are a great start, there is so much more to diversity. In fact, there are seven types of diversity in the workplace that recruiters should consider when looking for new employees. The following are these areas and why they are so important.

As race and ethnicity are being increasingly discussed around the country, along with ways to fill the gaps of inequities that underrepresented groups experience, it’s more important than ever for organizations to familiarize themselves with the struggles that people from diverse groups go through. From experiences with law enforcement to access to health care to financial pitfalls—empathy and understanding are key. And when companies make this extra effort and bring these workers on their teams, they reap handsome rewards. In fact, according to research by McKinsey, companies that embrace racial and ethnic diversity are 35 percent more likely to enjoy above-average financial returns than those that do not.

Just as with racial and ethnic diversity, McKinsey found that companies that have higher gender diversity earn more than the average organization. However, it’s important to remember that gender diversity is not a duality: With more and more people coming out as transgender and nonbinary, it’s imperative for organizations not to make assumptions about people’s gender identity and to implement policies that are welcoming to all genders, not just the two they are most familiar with.

Imagine living in a world where you can’t do something as simple as putting a picture of your significant other on your desk or wearing your wedding ring to work because of fear of discrimination and retaliation. This is the reality of many people in the LGBTQ+ community and it can take its toll on their work. According to Harvard Business Review, LGBTQ+ employees who feel that they have to stay in the closet at work are 73% more likely to leave an organization within three years of being hired—which is a great loss of talent to those companies. To remedy this, companies need to have a hiring strategy that attracts members of this community, in tandem with an inclusiveness strategy that makes them feel like they belong when they get there.

Just as with any other type of diversity, age is an important area to consider when hiring. With more generations working together under the same roof than ever before, it’s important to remember that a Baby Boomer has a much different worldview than a Generation Z-er—and they all have something valuable to bring to the table. Also, keep in mind that age discrimination can affect both the seasoned and the novice alike, so in order to be more open to older workers, organizations can recruit in places other than college campuses, and in order to prevent discrimination against younger workers, they can hire for potential rather than experience.

People’s socioeconomic status plays a huge role in their worldview, especially when it comes to how to handle money. While people who come from more affluent families may think in terms of investing and creating generational wealth for their family, people who come from poor families may be more concerned about how to stretch the money they make in order to survive. People on different financial levels all have something valuable to contribute to an organization, as they are a reflection of your community and the people that you may want to attract to your products and services. It’s important to recruit candidates on different socioeconomic tiers. In order to ensure that you reach candidates from these different backgrounds, utilize multiple approaches to recruiting, such as putting your job ads in newspapers as well as online.

There are already several ways that organizations are required to accommodate workers living with certain challenges, from physical to mental to emotional disabilities. However, an area that still needs to be addressed is how these employees are treated on the job. In fact, according to ABILITY Magazine, 36% of people in the workplace believe that those living with disabilities are less productive than workers who do not. As a result, it’s not enough to hire people with disabilities and provide the accommodations that they’re legally entitled to. To be inclusive, companies must educate all workers about different disabilities and what they do and do not mean in terms of how these employees function in an organization.

Religion is another kind of diversity that recruiters should keep in mind when hiring—and discrimination in this area is a serious problem that still needs to be addressed. In fact, during an experiment where almost 10,000 resumes were sent out with half including affiliation with a religious group and half without that detail, researchers found that the batch without religious affiliation mentioned received 20% more positive responses from employers than those that did. This illustrates that recruiters need to be mindful of their biases towards members of different religious groups. Also, when employees from diverse religions are hired, it’s important for organizations to provide accommodations that make it easier for them to practice their faith, such as days off for religious observances and the ability to wear religious symbols or to pray at work.

When your organization is interested in becoming more diverse, racial, and ethnic diversity is a great place to start, but that only scratches the surface. In order to make your company truly diverse, it’s important to look at more areas that you may not have considered—which will bring a rich tapestry of experience and talent to the table that will help your organization thrive.

Are you looking to hire diverse talent? See Jumpstart in action or contact our team at [email protected] 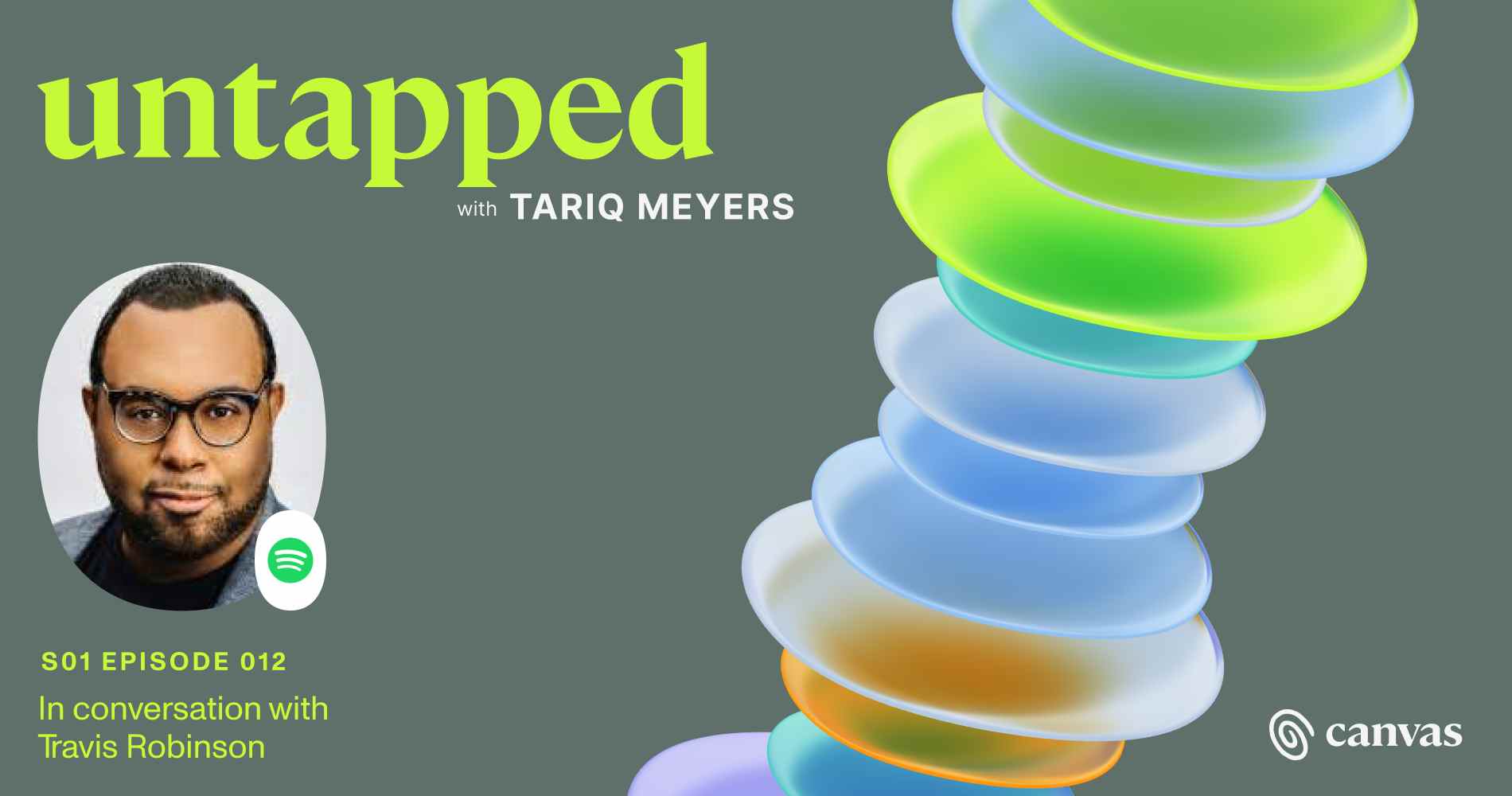 The Three Pillars of Spotify’s Diversity and Belonging Strategy 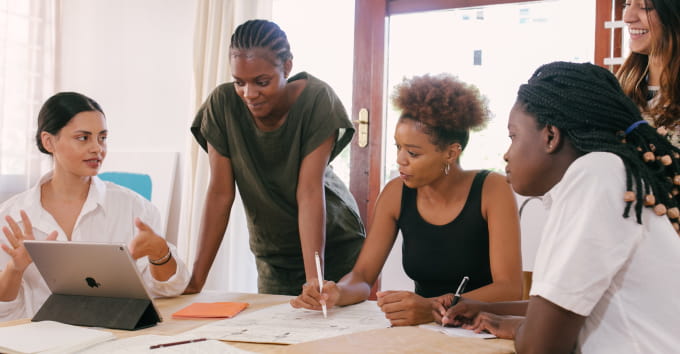 The Diversity Sourcing Guide for 2021 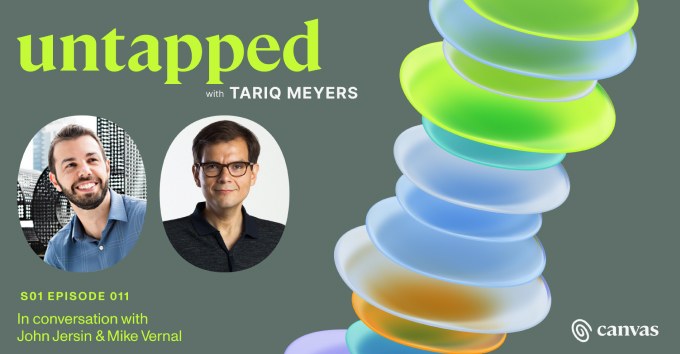 Driving Diversity and Inclusion at the Board Level